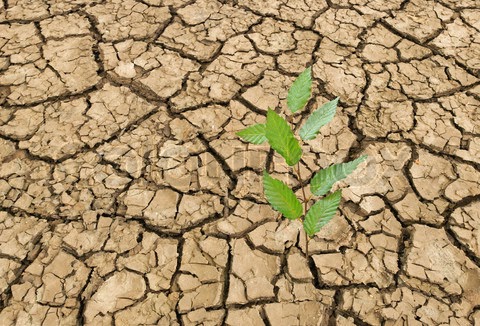 There have been many new breakthroughs in harvesting the Sun’s rays and
converting them into powerful energies that might lead to a future where
green is the rule, not the exception.

One such breakthrough is the “Transparent Solar Cell”, it can turn all
windows into perpetual power plants! Our cities and towns are lined with
windows and glass just about everywhere you look.

If you could harness the sun’s rays while leaving the glass transparent, that would be quite a
breakthrough and the idea of just how to accomplish this feat has been out
there for quite some time.

According to a team at MIT*, “*Electrical engineering professor Vladimir
Bulovic has made a breakthrough that could eliminate two-thirds of the
costs of installing thin-film technology by incorporating a layer of new
transparent organic PV cells into the window glazing. The MIT team believes
it can reach a whopping 12 percent efficiency at hugely reduced costs over
thin film solar cells.”*

The real problem with getting new energies off the ground seems to be the
greed remaining behind those in Washington who would rather give huge tax
cuts to the oil companies, while they scrape the last bits out of our Earth
dry, rather than invest in a future plan of technological advances that can
save our resources and develop new ways to harness energies that could
literally save the planet.

One thing is clear, we seem to have to do something about this, because if
we don’t, and allow our laziness, old habits, and greed to get in the way
of establishing a way to give back and revitalize our energy, economic, and
food systems, what we may end up with is a very catastrophic condition that
could have been avoided. The time to start thinking about these matters is
now, not once the problems are at our doorstep.