Why Should You Choose Brick For Your Homes? 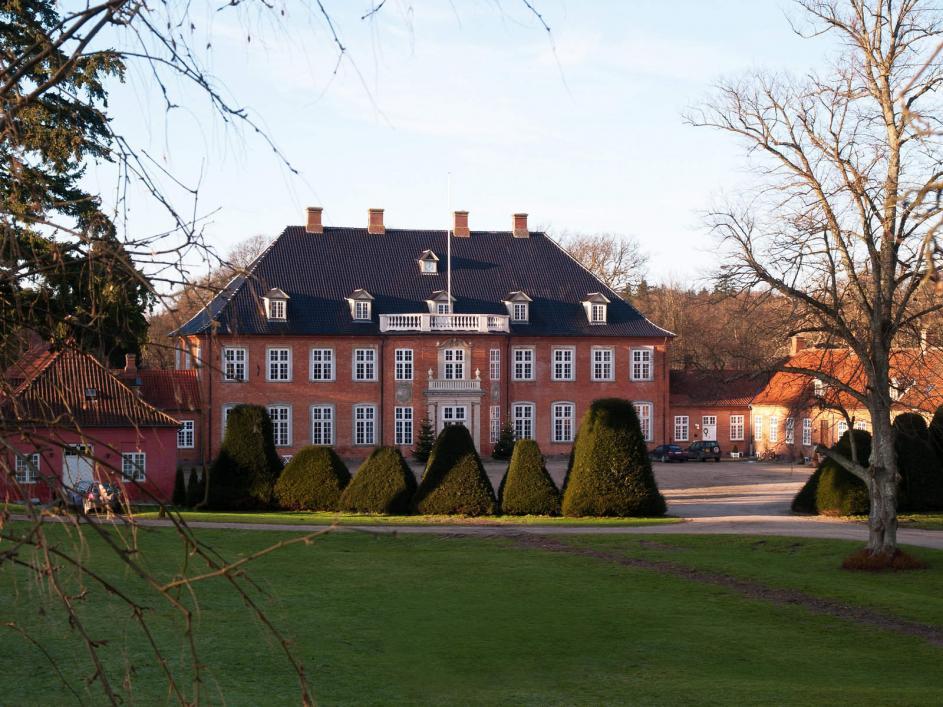 Bricks are one of the most ancient materials available for building houses. Bricks were used by the Indus Valley civilization as well as ancient Egyptians, Romans and Greeks alike. And now when you look outside your car windows, you will realize that it is also the favorite material of most Americans too.  The bricks made today are much more efficient and productive than the ones of the olden days. Even though brick facades are more expensive than other sidings, there are several advantages associated with traditional brick houses. Here is why you should choose brick for your homes:
Greater Protection
Do you remember the story of Three Little Pigs where the evil wolf could not blow away the house of the pig whose house was made of brick? Well, in reality as well, the brick houses are sturdy and provide greater protection against blustery weather and debris blown away by high winds, than houses having fiber-cement or vinyl siding. Bricks are also practically resistant to fire. This is probably because of non-combustible clay which is used to make bricks. Where other sidings will be consumed by the flames of fire within minutes, your traditional brick house will withstand firmly on the ground for hours. The brick covered walls also have better control over moisture and hinder the growth of mold, minimize infestation, corrosion and wood rot. Because of these properties, the insurance rates of traditional brick houses are also low.
Worthwhile Investment
Investing in a traditional brick house is an intelligent decision as the value of such houses does not depreciate with time. They can actually be sold at prices higher than the incurred expenses.
Lasting Beauty and Aesthetic Appeal
There are a plethora of colors and shades available for clay bricks; the best part being that they won’t fade and can be made in any shape.  The traditional brick houses possess a lasting beauty, allowing you to build a structure with almost any architectural design. It wouldn’t be wrong to say, that bricks enhance in beauty with age.
Easy Maintenance
It is fairly easy to maintain brick houses. The only problem that you may face with brick houses is drainage, and that too, is extremely rare. For the first quarter of a century, washing with water hoses is quite sufficient. Later on you may only have to cater to chipped brick chunks. Traditional brick houses do not need coatings of paint and are not susceptible to termite infestation.
Natural Energy Efficient Tendencies


Brick has the ability to store heat and release it gradually. This means that in the hot summer months, the house will remain cool, while in winter it will be warm. This is because bricks store the heat during the day and radiate it  at night. This property is known as the “thermal mass,” which makes your house naturally energy efficient.
Eco- Friendly Manufacturing Process
Bricks are produced mostly in kilns that are fired through bio-fuels. The fuel is obtained from other industrial processes and waste products (sawdust from furniture manufactures and methane from landfills), and natural gas. 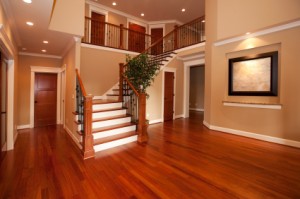 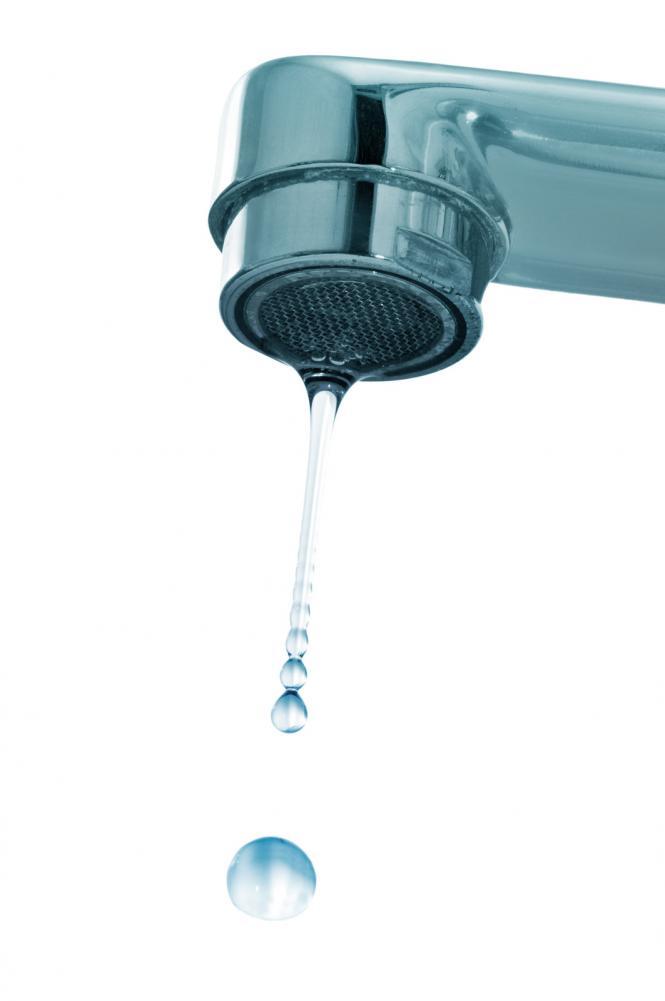